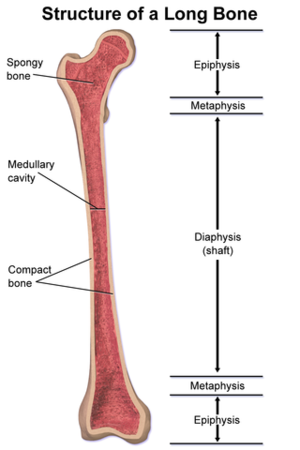 Structure of a long bone. 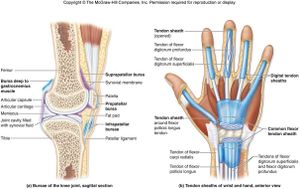 Anatomy of hand and knee joint

For batch 2011, Osteoma and Fibrous Dysplasia were not included even though they appeared in the block book. There was just one PA session for batch 2011 that included the remaining specimens. 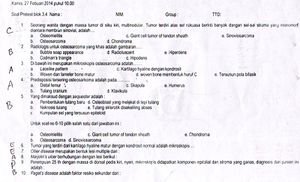